Today the Team-Sprints at the 2013 ICF Wildwater Canoeing Juniors World Championships in Lofer were dominated by France and Germany again. Both nations, who win the team-classics yesterday, were at the Team-Sprints successful again. Ronan Cordier, Thomas Janeriat and Perre Tourbady had a strong first run in the C1-Men-Sprint. With 1:24,11 min they were 1,6 sec in front of their opponents from Croatia and the Czech Republic. „Yesterday I already said, in the team-sprint we´ll be one of the best nations“, said Frédéric Rebeyrol national coach of France. „Our first run was very good, but one of our paddlers got an injury, so we decided to skip the second run.“

The closest competition of the Juniors Wolrd Championhships was the K1 Men Team-Sprint, when Germany and the Czech Republic had the same finish time with 1:15,50 min after two runs. But Germany with Finn Hartstein, Joshua Piaskowski and Yannic Lemmen was a bit faster in their second run by leading 6/100 sec.
„That´s overwhelming“, rejoiced Ralf Beerschwenger national coach of Germany. „We made the decission to switch the team from classic to sprint. My idea was to give Yannic Lemmen the chance and by a very good instructions of our coaches Sabine Füsser and Sebastian Verhoef our team was perfect tuned for the race.“

With the two gold-medals of France and Germany, the medal table switched. Germany is leading with three gold medals in front of the Czech Republic and France on 3rd position.

Saturday will be the last day of the Juniors World Championships. On the schedule are the Individual-Sprints at 10:00. 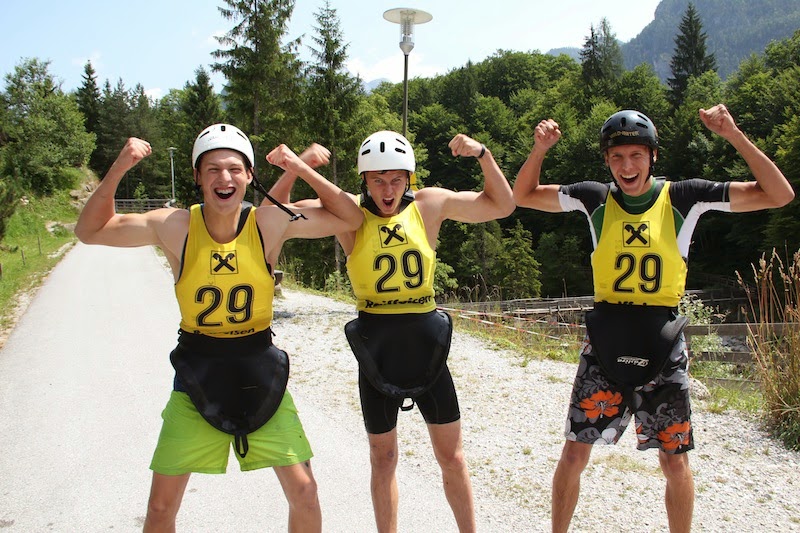 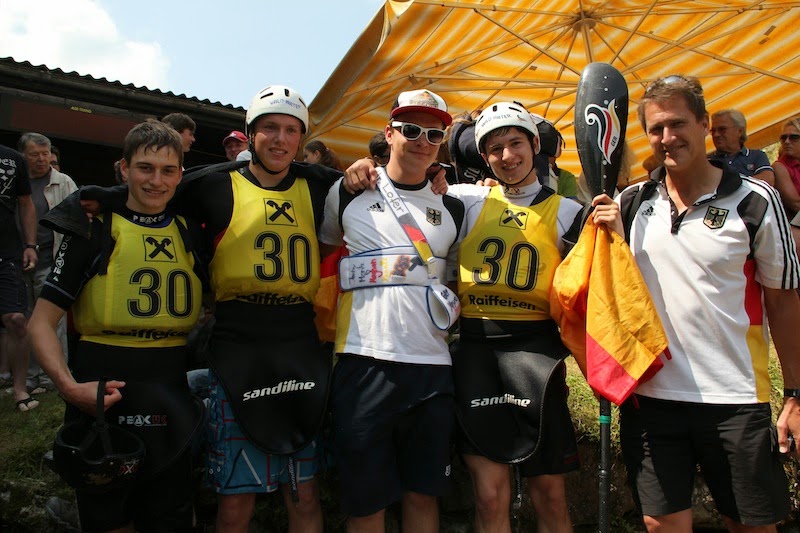 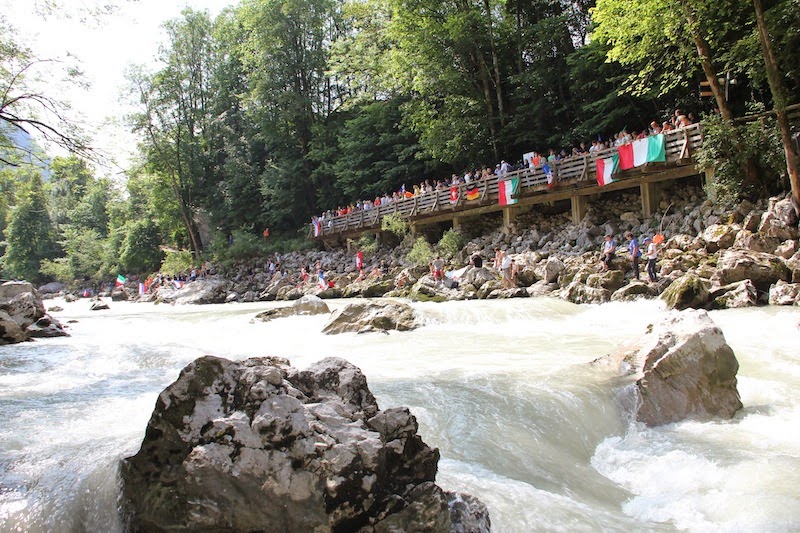